The Yukon NDP caucus is a group progressive Yukoners who believe that compassionate, transparent and visionary government can make the Yukon a better place to live.

As social democrats, we support the positive role that government can play in reducing income inequality, supporting a collective minimum quality of life and preserving our environment for the next generation of Yukoners.

That means we support social programs like affordable housing. We believe in the collective benefits we gain from strong public services like accessible, high-quality health care and education. We think the territorial government should be building bridges with First Nation governments -- not burning them down through endless court challenges. And we will always stand on the side of ethical and transparent governance.

And our record speaks for itself: in the eleven general elections since the introduction of party politics, the Yukon NDP has formed three governments under Premiers Tony Penikett and Piers McDonald. We built the Yukon Arts Centre and Yukon College's Ayamdigut Campus. We introduced the Education Act, the Environment Act and the Health Act. We undertook the first comprehensive tax reform in Yukon's history.

And today, we're looking ahead to a fairer Yukon that puts community at its core. 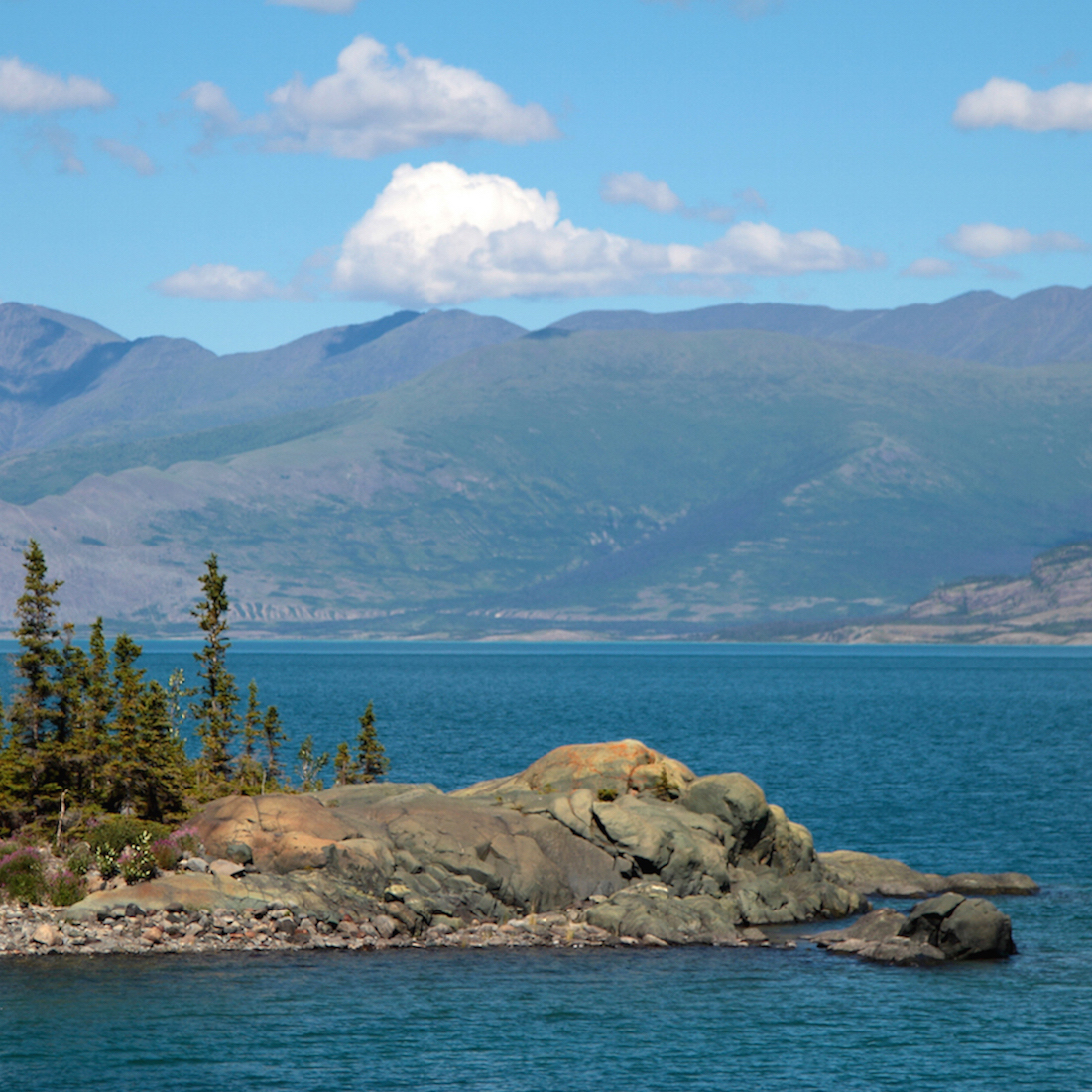 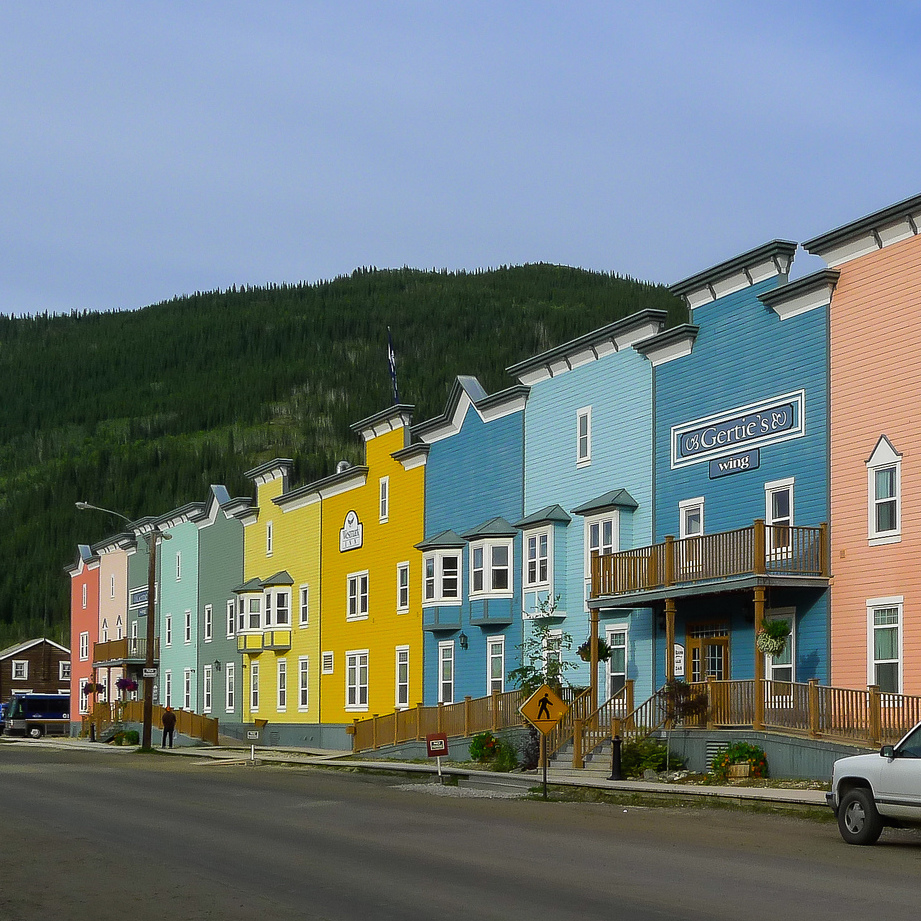 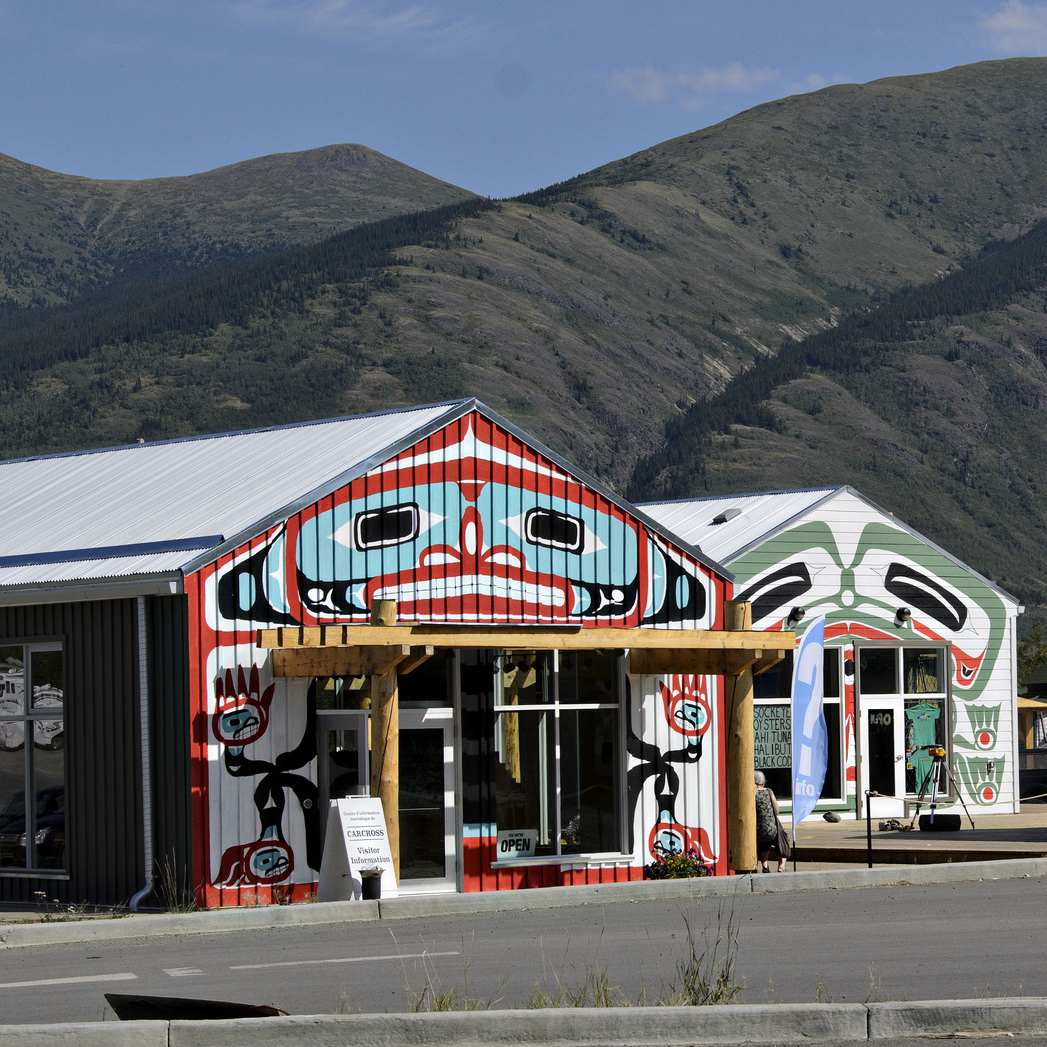 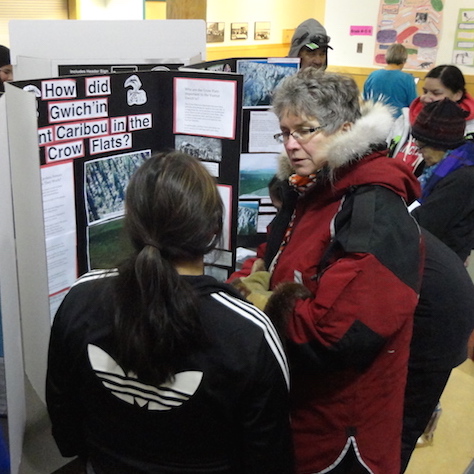 Transparent government
7 signatures
Like this to spread the word: