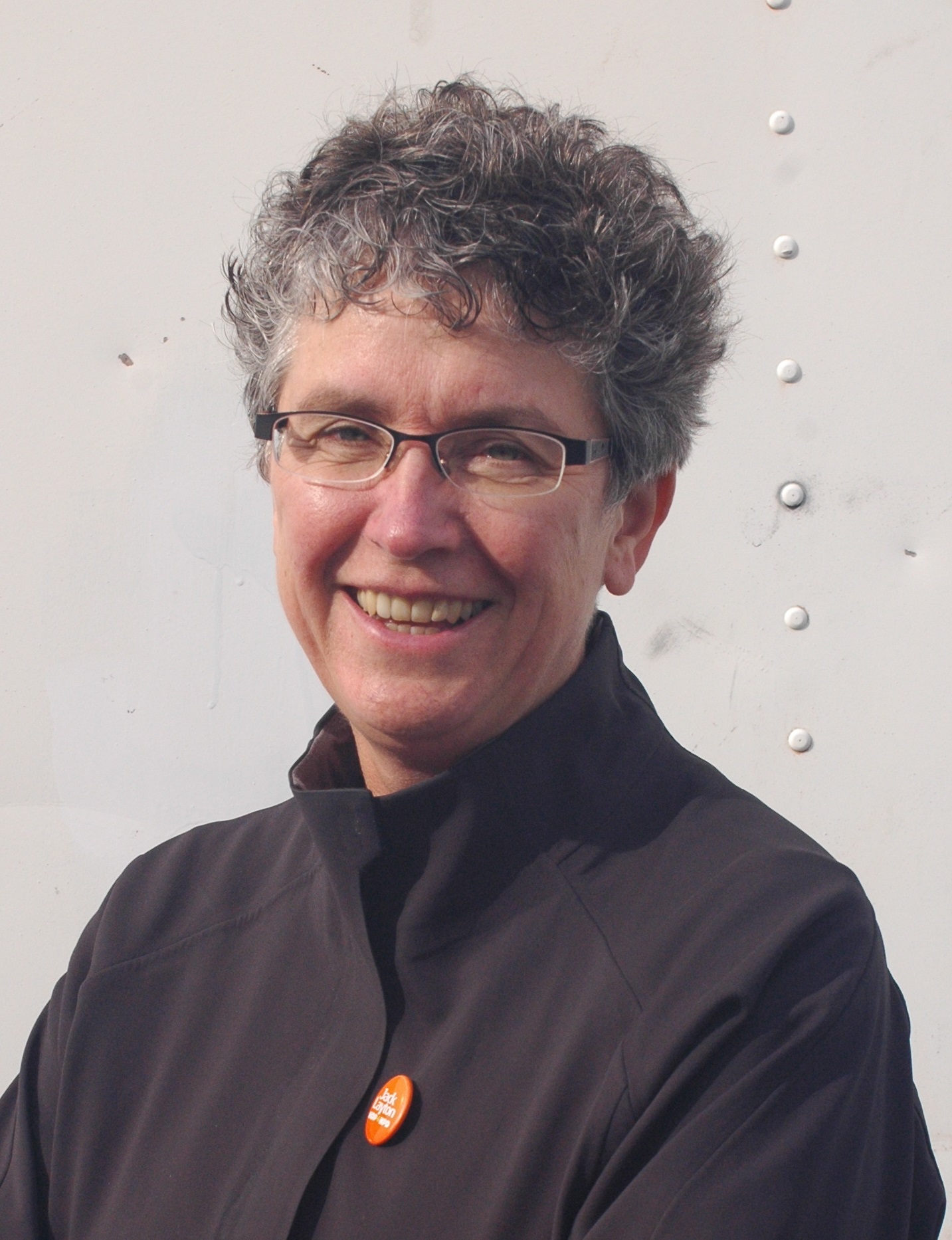 Liz Hanson is a longtime Whitehorse resident, wife to Doug Mowat and mother to Sarah and Paula who began her career as a social worker. Later, she was director of the federal Yukon First Nations self-government and land claims, a role which made her responsible for the negotiation of all 11 Yukon First Nation agreements. Liz also worked with the Aboriginal and Torres Strait Islanders Commission in Canberra, Australia. She chaired the Yukon Federal Council and retired from the federal government as Regional Director General in 2007.

In the community, Liz has held roles with the Child Development Centre, the Hillcrest Community Association, the Friends of the Gallery Society and the Ted Harrison Artist Retreat Society.

Liz became leader of the Yukon NDP in 2009, and in December 2010 was elected to represent Whitehorse Centre in a by-election. A long-time member, Liz entered Yukon politics because she believes in the potential of Yukoners to work together to build a better, stronger territory where no one is left behind. Yukoners deserve a government that treats everyone with respect -- and not a government that seeks confrontation over co-operation and that puts its friends before the community.

That means supporting the programs Yukoners depend on the most: the availability and affordability of housing. Better public health care. Supporting our environment. Helping small businesses. Innovation for the changing north. Improving ties with First Nation governments.

And as Yukon NDP leader, Liz Hanson can make it happen.

Join us to help Liz build a better Yukon.