posted by Elizabeth Hanson on December 14, 2015

After several days of wait-and-see in the COP21 world (and it did feel like a world unto itself) representatives of nations around the world have come to an agreement that reflects the reality of climate change and the need for action.

As National Public Radio broadcaster Amy Goodman said at a public event last Friday evening in Paris, it will be civil society that makes the Paris Agreement work. A free independent media and citizens who hold their governments to account will be what determines whether -- and how -- an agreement brokered among 195 countries with at least as many agendas delivers the actions we need to mitigate the reality of climate change.

There are couple of photos that I meant to post. Every day as we came into the site we saw these trees that were actually wind turbines. In many ways they were the symbols for COP 21. The leaf motif was incorporated into everything. We often hear about how wind turbines are aesthetically unpleasant, but these are lovely. They are silent. And they are pretty efficient too: one of these "trees" can supply 83% of a French household's non-heating electricity, or power an electric car for over 16,000 km. 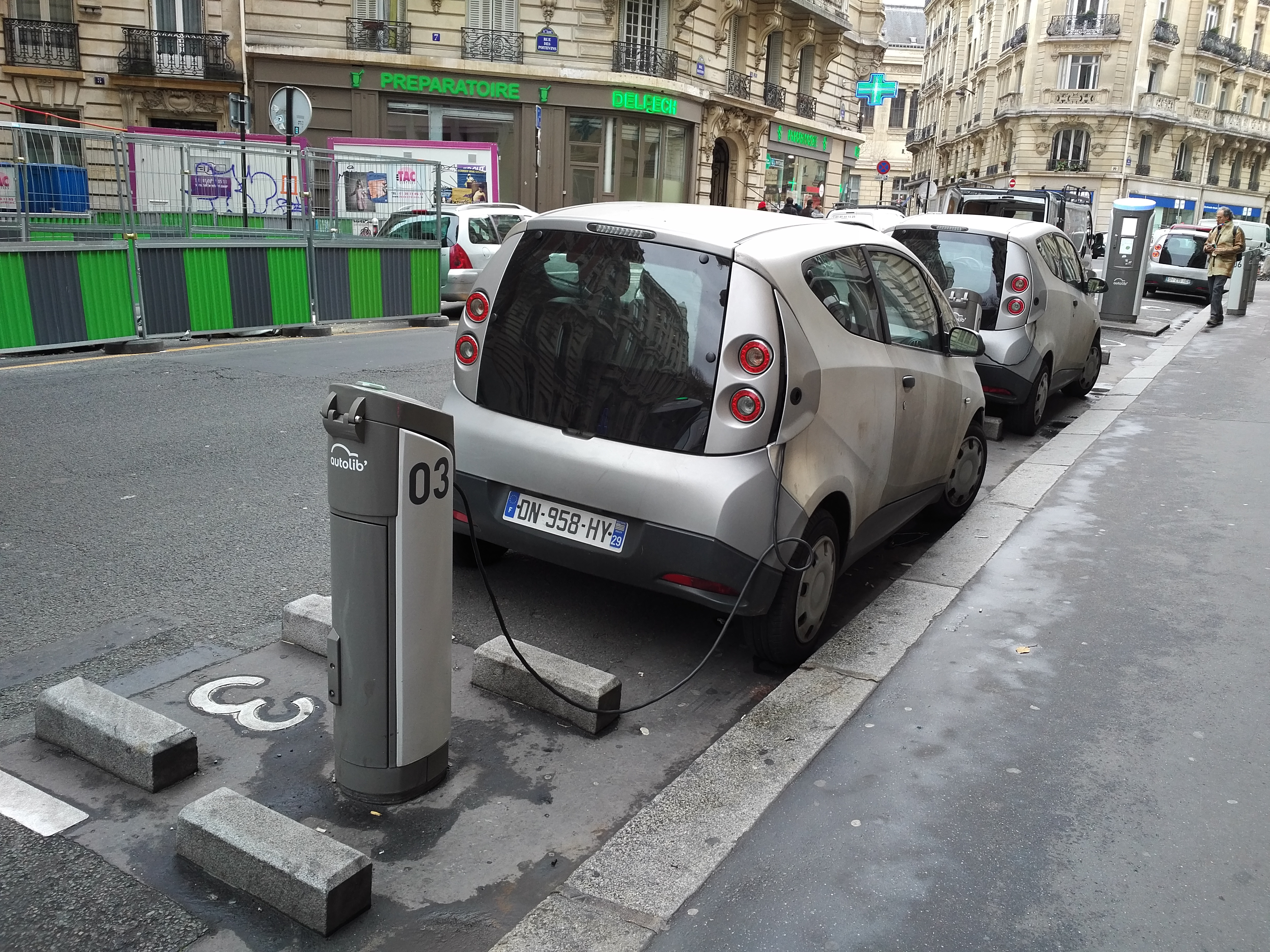 I had to throw in the picture of the electric cars because I just happened to see them parked and plugged in in front of a hotel in downtown Paris on Friday afternoon. I had to laugh because I realized it was the hotel where Premier Pasloski stayed. (For the curious, no, the Yukon delegation was not booked to stay in the same place.)

I wondered if seeing these sights each day inspired me to ask: why not in Yukon? It might be an interesting pilot project in cooperation with the City of Whitehorse to demonstrate that we are serious about dealing with greenhouse gas emissions from the transportation sector.

So what now? The nations of the world have come to an agreement.

In many ways it is similar to agreements, like our land claims and self government agreements, that we Yukoners have seen before. Like Yukon's agreements, the Paris Agreement sets out aspirations and ways that we, collectively, can achieve those goals. It is up to each of us, and it is up to our political leaders to keep their eyes and hearts open to the fact that implementing the Paris Agreement will affect the quality of life for future generations... and our very planet.