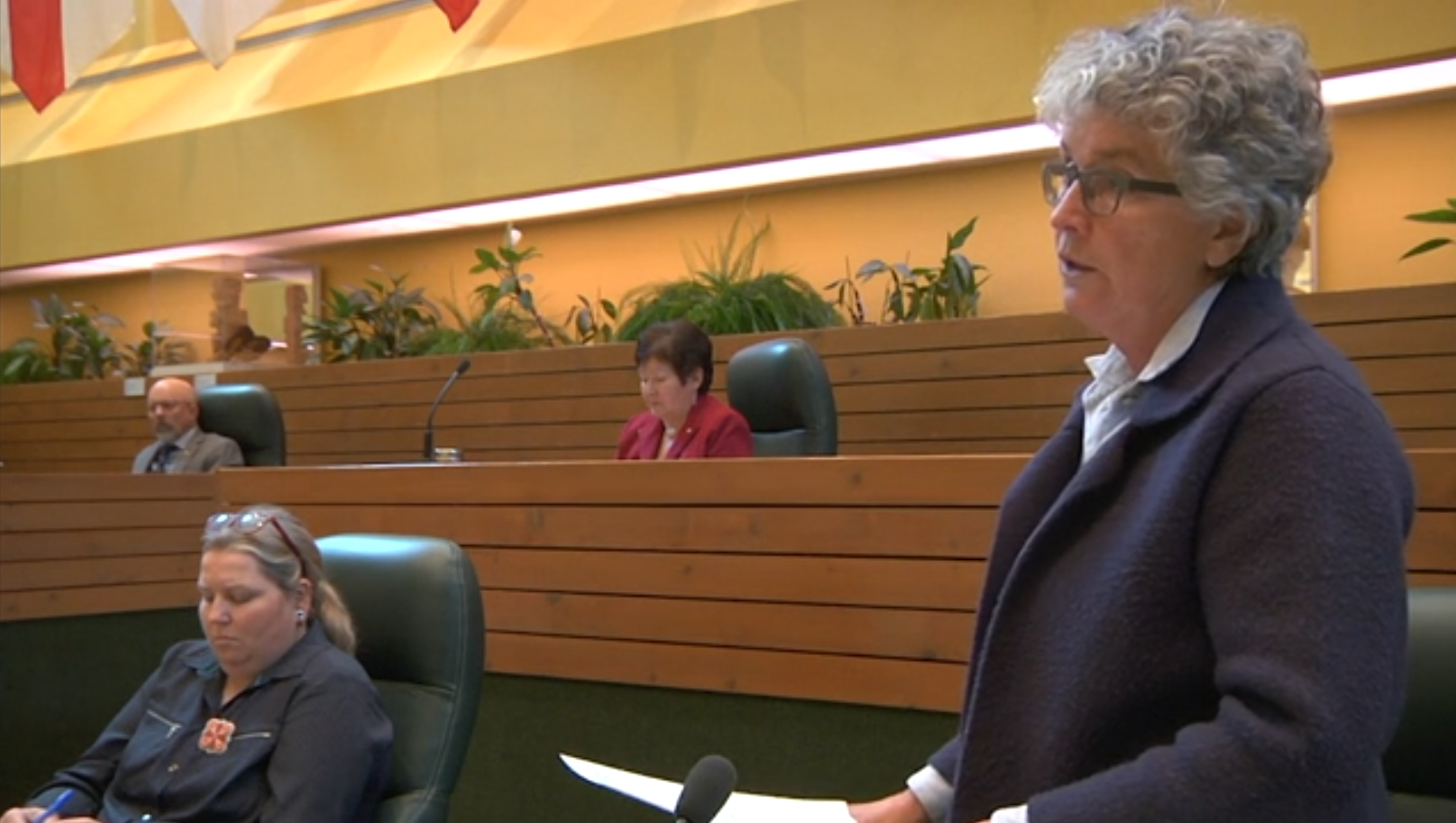 Child care has always been a key concern in the Yukon but the impact of COVID-19 has proven that we need urgent action towards universal affordable child care. Parents are increasingly having to work from home or take on shift-work during the pandemic, but the cost of child care continues to rise. On Tuesday, Yukon NDP MLA Liz Hanson challenged the government to act on its commitment to provide universal child care.

The Yukon has an established Child Care Board, representing both professionals and the public, which Hanson says the territorial government has ignored.

“When I asked whether the board had been consulted, the Minister of Health and Social Services confused the Child Care Board with private child care centres and said ‘evidence is important for sure,’” continues Hanson. “It’s like this government just writes policy in a vacuum.”

Hanson also pointed to the significant progress made in jurisdictions such as BC and Quebec on childcare, which have taken a lead on the issue despite the Federal government’s lack of progress. BC has lowered child care costs by providing a fee-reduction program and an affordable child care benefit program, while Quebec has fixed childcare fees through the use of publicly funded facilities.

“We still have no answer as to when fixed childcare fees will be coming to the Yukon,” comments Yukon NDP Leader, Kate White. “It’s heartbreaking to see families struggle, when right next door in BC solutions have been put in place that are making a real difference. Waiting on the federal government to act just isn’t acceptable.”