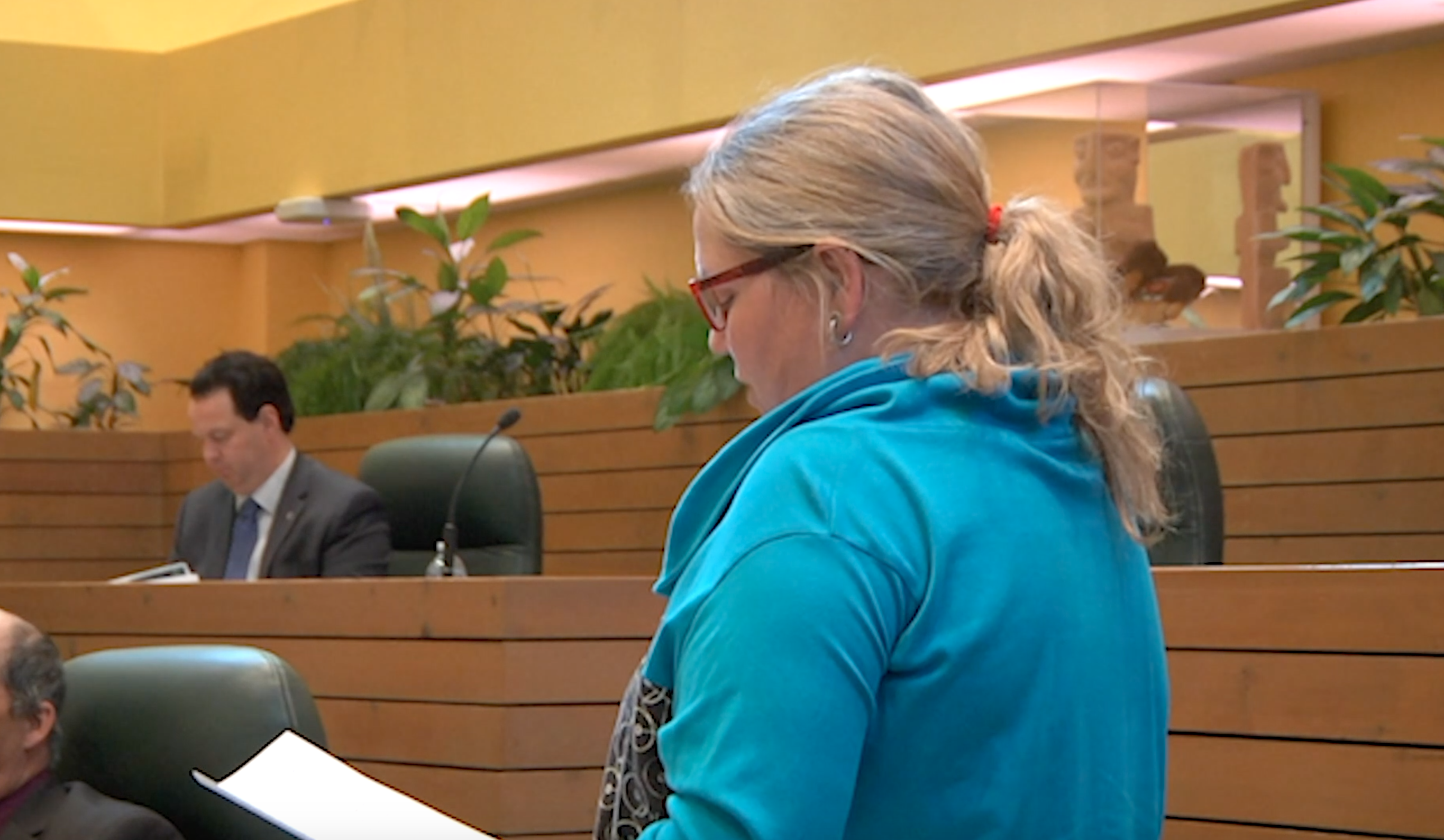 This past Monday the Yukon NDP called on the Yukon Government to extend the wage top up program for essential workers beyond sixteen weeks. The motion also called for government to accept applications for the program from employees rather than just employers.

Following the Yukon NDP’s call, the Yukon Government did extend the wage top up program by another 16 weeks, however no guarantee has been made that the program will last through the pandemic. Employers are also still the only ones who can apply for this top up.

“The Covid-19 crisis has not gone away, and will not go away for the foreseeable future. We need to give workers assurance that we have their backs during this crisis, not leave them wondering what will happen to them after another 16 weeks.” said Yukon NDP leader, Kate White.

Under the program, it is up to employers to apply to have their workers benefit from it, leaving those workers helpless if their employer didn’t bother to apply. That situation needs to change, says the Yukon NDP.

“Workers are being left out of this program because their employers simply don’t bother to apply to it, and that is unacceptable,” White states.

The Yukon NDP also point out that the existence of the top-up program itself is proof that the minimum wage is too low.

“We are glad to have secured this temporary victory for workers, but every worker deserves a living wage – whether we are in a pandemic or not. It’s a question of dignity,” adds White. “And I commit to all Yukon workers that I will fight for them, for their right to a decent wage, a living wage, until that’s a reality for everyone.”

In addition to calls for the top up program to be extended, and for a living wage, the Yukon NDP is also heavily critical of the lack of action by government to combat the housing crisis in the Yukon. They say the all of these issues have contributed to the desperate situation workers find themselves facing.

“Too many people in the Yukon live in constant fear of not being able to make ends meet. This isn’t a new situation, but there are real policy solutions, which we need to undertake now, if we are going to help people,” White says.

Those interested in learning more about the Yukon NDP can visit www.yukonndp.ca