In early February, British Columbia Premier John Horgan announced that his government will increase B.C.’s minimum wage to $15.20 over the next three years. The Yukon government’s inaction on fair wages paints a stark contrast: by April of this year, Yukon’s $11.32 minimum wage will be the 7th lowest in Canada, and the lowest North of 60… and nothing is set to change. 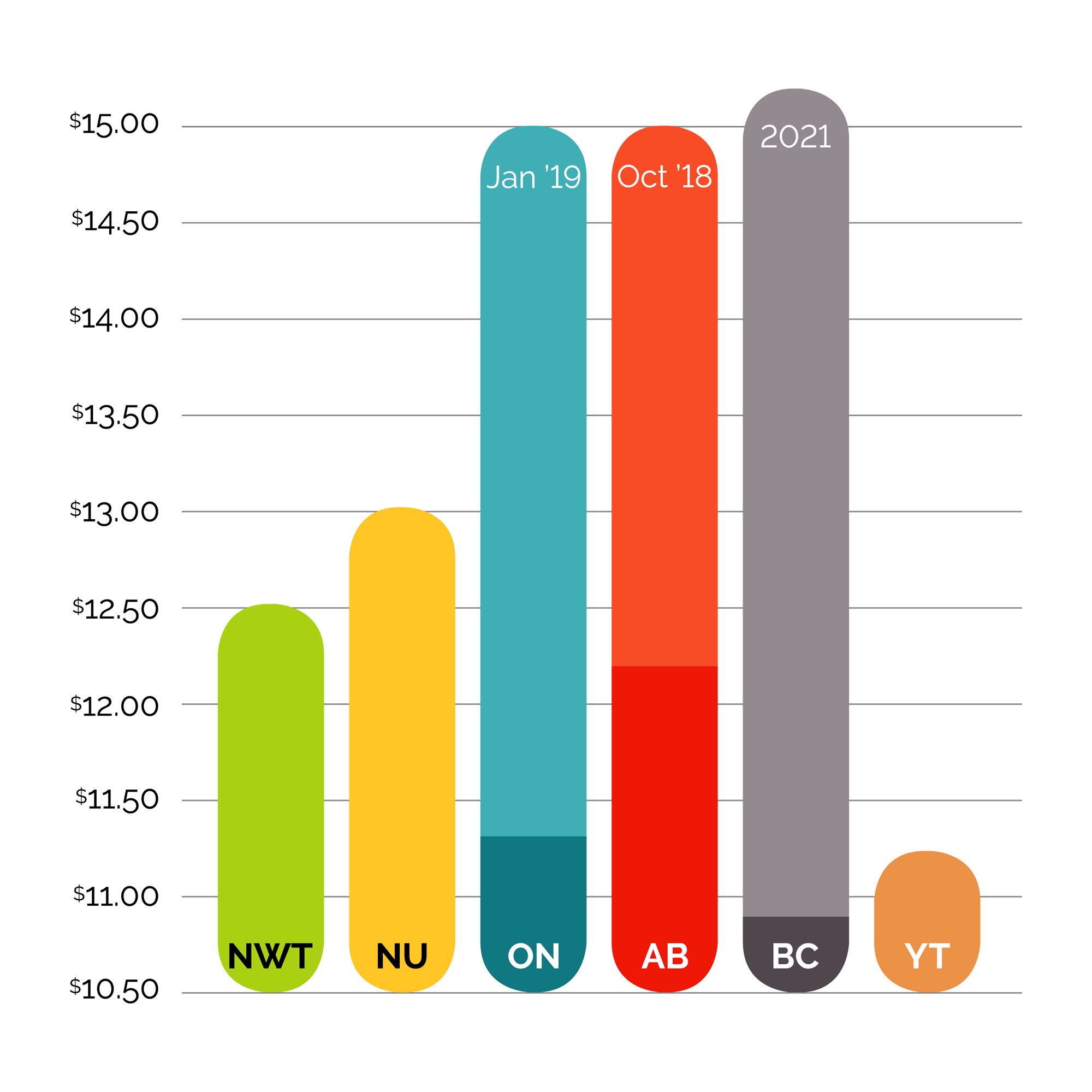 The Yukon NDP caucus has campaigned hard over the past year to help low-income earners for a government review of our minimum wage. We believe that no one should be struggling to make ends meet as full-time minimum-wage earners. Unfortunately, the government seems satisfied with our lacklustre minimum wage.

The cost of living is going up across Yukon, and a strong minimum wage is one of the most important ways the Yukon government can fight poverty in our communities.

Other jurisdictions are taking the lead: according to the Parkland Institute, the Alberta government's recent minimum wage is forecasted to "help ensure more working Albertans share in the prosperity" of the province. Meanwhile, the Canadian Centre for Policy Alternatives believes similar government initiatives in British Columbia to implement a $15 minimum wage "are going to help the working poor".

The biggest economic drivers in Canada are taking action to raise the bar for minimum wage earners – so why is the Yukon Liberal government dragging its heels?

Learn more about $15 and Fairness, the national campaign for a fair minimum wage, at www.15andfairness.org. You can also check out Broadbent Institute economist Andrew Jackson's strong case for minimum wage increases across Canada here.